IE Business School and the FundaciÃ³n Eduardo Barreiros joined forces to run a debate workshop on â??Entrepreneurship in the 21st Century: New Challengesâ?, designed to promote business start-ups as an engine for wealth, social well-being and job creation. The event was attended by senior directors of leading firms who debated new challenges facing entrepreneurs in… 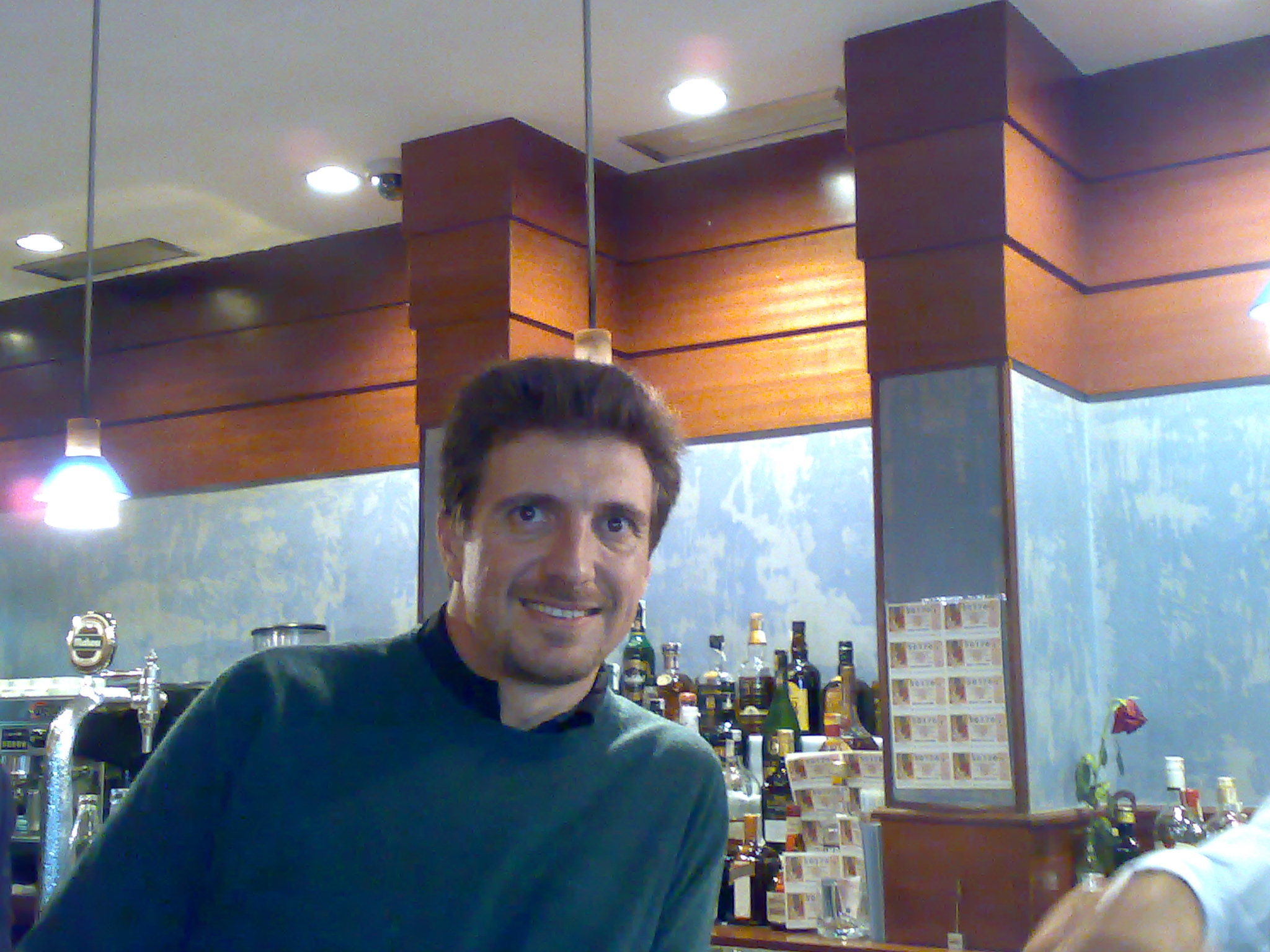 Where business and politics meet – an interview on strategy

Strategy is an essential ingredient of business success. But a number of scholars now assert that strategic planning is, in most cases, incomplete. David Bach, Strategy Professor at IE, is one of them. He believes that companies need to give equal weight to how they are managing relationships with governments, regulators, non-government organizations (NGOs), the media and society at large. Bach has been researching nonmarket strategy for a number of years and teaches a required course on the subject at IE. Bach grew up in Germany, studied in the US and has worked with McKinsey and the Global Business Network as well as with Political Intelligence, an international lobbying consulting firm. In this interview, Bach tells how he came to believe that nonmarket strategy is essential for future corporate success.

David, you are one of a handful of people in the world studying nonmarket strategy.Why does this field interest you?
I see it as a very under-studied field. More than that, people in both academe and business seem to determine competitive advantage as a function of market matters per se â?? products, customers, market share and the like. But a number of us around the world are trying to elevate the importance of nonmarket strategy. Increasingly competitive advantage can be built or lost outside of markets. That means there are huge opportunities for companies here but also immense dangers to anyone focused purely on the market side.

Anyone?
A firm not only maintains relationships with its customers, suppliers and competitors (what we can refer to collectively as the â??market environmentâ?) but also maintains relationships with governments, regulators, non-government organizations (NGOs), the media and society at large â?? whether it wants to or not. So, yes, anyone can be affected by nonmarket forces and in very consequential ways.

Marion Descottes and Miguel Monforte Nicolas, two MBA students from IE Business School, have won first prize at the Infocom Future leadership Award one of Indiaâ??s premier essay writing competitions. Open to Business schools from around the world, essays are judged by a distinguished panel of Indian academics and business leaders. Last year over 500…