IE University, the extension of the IE Business School educational model to graduate and postgraduate training, and Fujitsu Siemens Computers, have implemented a pilot project during the first year of the University’s new Segovia-based degree courses so that its students can convert the notes they take into digital files in real time without the need…

David Chipperfield, the renowned british architect, visited IE University in Segovia and shared his views on modern architecture with Martha Thorne, Associate Dean for External Relations of IE School of Architecture and Executive Director of the Pritzker Prize. David Chipperfield Architects won an international design competition for the masterplan of a new art and technology…

Get in touch with IE in Singapore

During the next days you have some additional chances to learn more about IE Business School and the new IE University. Apart from being in touch with the IE Representative Office (contact data on your right), you can join the following events: Study in Europe 2008 – this event will be held on Saturday, December… 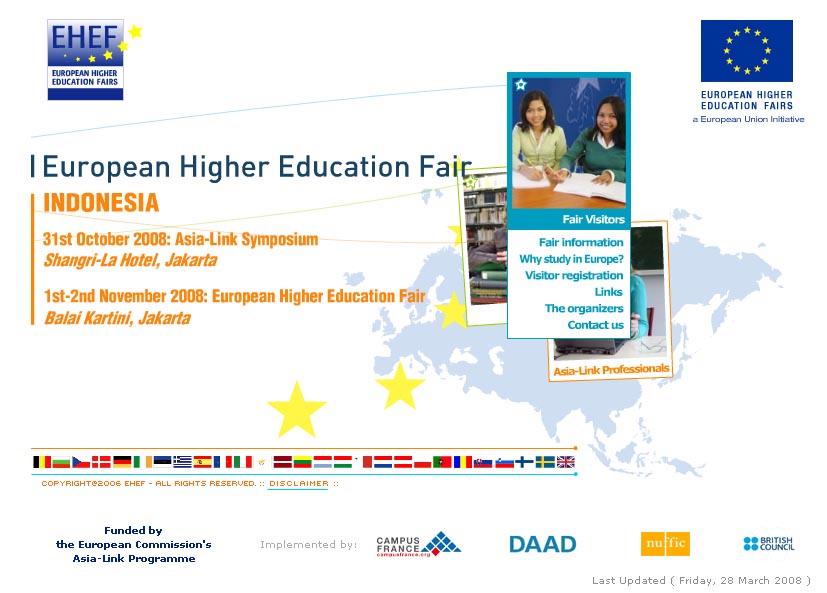 IE Business School participates this weekend in the European Higher Education Fair in Jakarta. This event is open to all students intending to pursue a university degree and master degree in the European Union. For more details, please click on the image above.

Answer to: What happens at IE in summer?

Some of you might already been curious about the result of IE’s long summer break and the construction side in which IE Business School converts itself in August. The biggest remodelation and contruction has been done at the IE University on the Segovia Campus. IE will invest 14 million Euros (around 20 million USD) into… 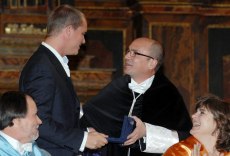 IE University and consulting firm Gavin Anderson & Company presented on October 1 the findings of a survey on embassy networks in 18 countries. The information presented in the report was based on bilateral agreements among participating countries and between said countries and the rest of the international community, complete with export figures. The study,…

IE University has reinvented university education with its new degree communication, one of the international universityâ??s flagship programme for the academic year 2008-2009. The new degree runs in English and Spanish and will combine online and onsite training with internships whereby students can gain work experience in other countries and learn languages. The new degree…

Javier Quintana, Dean of IE’s School of Architecture, explains the rationales behind the structure of new BA & MA in Architecture at IE University. More detailed information you can find here. 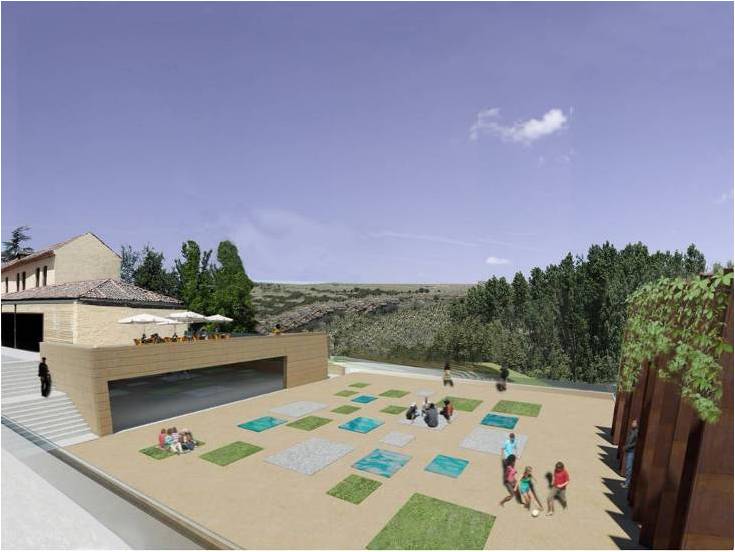