Italian explorer Christopher Columbus is reputed to have spent time in the ancient city of Segovia in Spain in the late 15th century, postulating that, since the world was spherical, one could discover trade routes to Asia by traveling west. It is perhaps fitting then that IE Business School, the Madrid-based business school, has chosen…

Segovia, April 10 2008 â?? Following the acquisition of a Spanish university by the IE Higher Education group in January of 2007, the rollout of IE University has now officially commenced. The University project has been conceived to provide an academically rigorous but innovative approach to undergraduate and post graduate education, initially focused on disciplines…

The International Advisory Board of IE Business School held its annual meeting on March 14 at the IE University* Santa Cruz de la Real campus in Segovia. The event was held in Segovia for the first time to analyze the activities of IEâ??s managing bodies following the integration of the University. The order of the…

The ecologIE team at IE Business School is excited to announce the launch of the ecologIE website! This presence online will become a centralized point of reference for ecologIE activities, environmental news, organizations, and other schools involved with the environment and sustainability. At the same time, the ecologIE team launched the ecologIE Film Series which…

IE Business School and Everis have launched a research report on financial closing processes and all the factors that enable better management in this field. The observatory on Information for Boards of Directors created by IE and Everis will oversee the project. The report will cover each phase of financial closing, providing a detailed vision…

IE Business School will host in Singapore an Insight Session on English taught programs and the IE experience. In this presentation, we will make a special emphasis on programs which do not require previous work experience – Master in Management (Marketing, International Management, Biotechnology, Telecom & Digital Business), Master in Finance, Master in International Relations,…

Since its launch three years ago, the core philosophy behind The BlackBerry® Women and Technology Awards remains unchanged. Blackberry wants others to be as passionate about technology as they are. The BlackBerry Women and Technology Awards will honour the achievements of women, both within and beyond the IT sector. Blackberry believes there are many leaders…

A team of three current students from the International MBA at IE Business School (Nishant Mittal and Vishalkumar Vithlani from India, and Ruiwei Xiong from China) have reached the final of the annual L’Oreal e-strat challenge competition. Thousands of MBA teams from all over the world competed, and after joining a select group of 300…

At a time when business schools are looking to diversify their applicant pools and to meet expectations from employers for more creative business leaders, growing numbers of institutions across the globe are accepting GRE® General Test scores for admission to graduate business school and MBA studies. The Graduate Record Examinations® (GRE) General Test has been…

Save the date: IE in Tokyo

Save the date as IE Business School will be travelling to Tokyo! IE is one of the leading European business schools whose commitment to business education is driven by a belief in innovation, academic excellence, diversity and an entrepreneurial spirit. Come meet us in your city at our next Insight Session: Date: April 9, 2008… 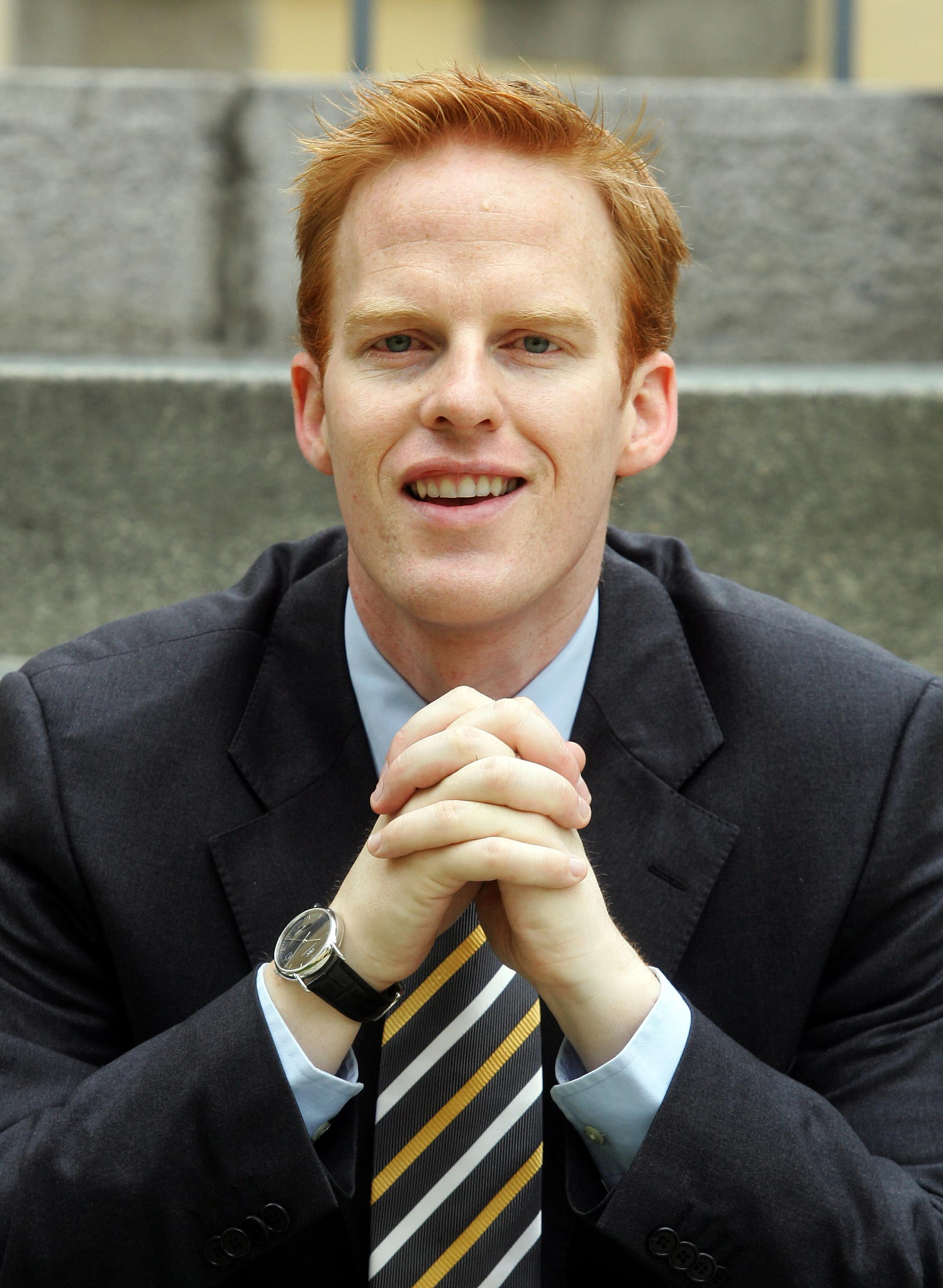 Pronovias is a world reference in the bridal gown business, thanks to a happy marriage between prÃªt a porter and top designers.

Last week, the fashion world enjoyed one of its most emotional and important moments in many years: the world recognition of Valentino, the grand master of haute couture, in the presentation of his latest fashion collection. However, ValentinoÂ´s creations will continue to fire the enthusiasm of his followers, with the wedding dresses he makes and distributes all over the world under an exclusive agreement with Pronovias. Pronovias has found its perfect partner in Valentino. The partnership combines the Italian designerÂ´s Renaissance talent with the entrepreneurial vision and tenacity of the renowned Spanish entrepreneur Alberto Palachi. It is yet another milestone in a successful business story, the results of a marriage between rigorous work and the right strategic vision.

Pronovias is a good example of this essential combination for reaching the position of world leader that it holds and strengthens at each of the various stages of its evolution.

The pioneering idea is based on using the prÃªt-Ã -porter business model in the wedding dress market, and the use of a direct retail management system. Pronovias continues to control the entire process from the design of the collection to relations with the end customer.

Much has been said about cultural, religious or sexual diversity, but there has been little talk of how to balance different generations that have different ways of seeing the world and business.

The enterprise world is starting to take notice of new aspects that form part of employees´ personalities and that will most probably affect their effective management. Although the recognition of the differences among genders, races or cultures has been consolidated in many companies, one of the things that greatly determine the way we see the world in this sense is the experiences we have had and share with the people from our own age group.

Besides our private and personal experiences, we all remember milestones that have marked the different stages of our life and that often serve as common references among our contemporaries. These experiences are shared by a large social group within a certain age range and we refer to this group as a generation. The important part of determining a generation group is not so much the fact of belonging to a certain age group (there may be considerable variations), but rather the cohesion of the group as a result of experiences, values and a shared way of life.