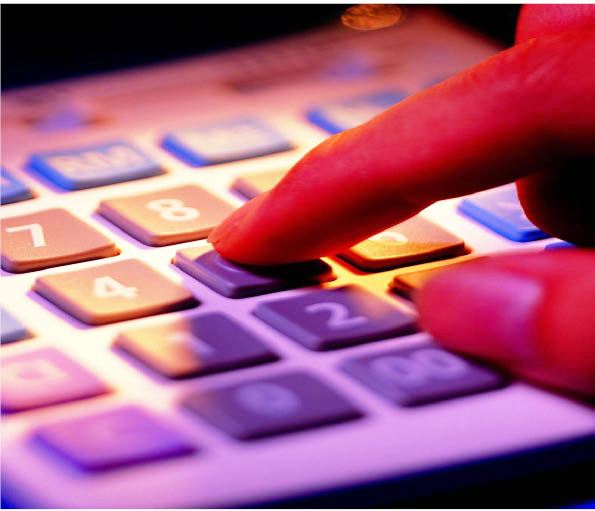 After yeas of development, e-learning, education on the Internet, or online education, has entered its “growth stage” in China. Its market scale reached RMB17.5bn in 2007, 20.7% higher than RMB14.5bn, the similar figure in 2006. As to users, there were about 12.2 million people using online education in 2007, 25.1% higher than 9.75 million, the similar figure in 2006.
There have already been professional organizations providing e-learning services in almost every niche market, such as pre-school, primary- & middle-school, adult, senior-citizen, vocational, diploma and corporate education, and some fields have even entered their “fast-growing stage”.
Pre-school E-Learning Is just Unfolding in China
Since the government doesn’t spend so much on pre-school education as a whole in China, most of the service providers in the field are private organizations. That’s why their standards of running schools are so different from each other. Against that background, some innovative organizations or individuals enter the pre-school field in the form of online education. Participation of so many players would bring China’s pre-school online education into market-brewing stage in the next few years, during which new business and profit-making models would present themselves.􀂗
Traditional schools dominate in the field of primary- & middle-school education online
Primary- & middle-school education online became active in China in 2005, and the market scale reached RMB1.54bn in 2007, up by 18.5% from 2006, with the number of users increasing too.
Our research shows that, traditional primary & middle schools would continue to dominate in this field, and there wouldn¡¯t be so much consolidation because of China’s special educational models.
Online higher education expands fast, yet old problems still cause the biggest headache.
There would be more experimental organizations and the existing institutions of online higher education would keep improving themselves in the next few years. As a result, services would be increasingly diversified. But although service quality has been improved, old problems are still on the way and continue to cause big headache. Our research data at the end of 2007 showed that the biggest problem responsible for the public to doubt online higher education is the acceptability of the online school diplomas among the society. The doubt was shared by 68.7% of the responders to the survey.
The niche market of online education for vocational certification keeps subdividing, and there is increasing demand for customized services
Online education for vocational certification is still in its early stage of development since it just came in to being. But although there haven’t yet been many players in the field, signs showed that the competition would become fierce soon. On the other hand, online education for vocational certification would go beyond the simple way of traditional education and provide “services on orders” to satisfy the increasingly diversifying demand of users in the field of online vocational education that keeps subdividing and specializing.
A bullish outlook on corporate e-learning market
Corporate e-learning paints a rosy picture because companies have become conscious of the benefit of employee training and the overall business model of corporate e-learning has been improving. It is expected that the market value of China’s corporate e-learning would reach RMB970m in 2011, with the annual growth rate of about 40%.

Financial Turmoil: What more can we do? Will it be enough?LAUNCHING IE GREATER CHINA CLUB欢迎加入IE大中华俱乐部
IE University