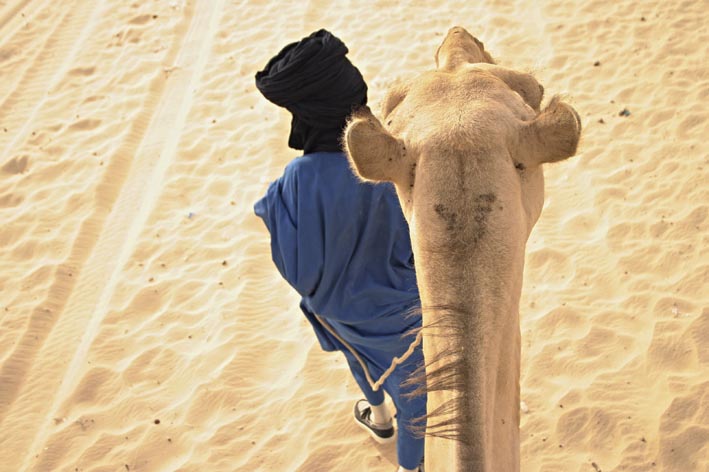 IE University and consulting firm Gavin Anderson & Company presented on October 1 the findings of a survey on embassy networks in 18 countries. The information presented in the report was based on bilateral agreements among participating countries and between said countries and the rest of the international community, complete with export figures.

The study, which was coordinated by Professor Leopoldo Calvo Sotelo of IE Business School and academic director of the Master in International Relations, covered the G8 countries (Germany, France, UK, Italy, US, Canada, Japan and Russia) and the countries that comprise the BRIC group formed in 2001 (Brazil, Russia, India and China), along with Spain, Mexico, Colombia, Argentina, Peru, Chile, and Venezuela.

Spain has diplomatic presence in 84% of the countries (192 in total) included in the report through numerous embassies or accreditations, the same level as China and lower than that of countries like Germany, France, Italy, US, Canada, Japan and Argentina. The countries with which Spain enjoys the greatest trade relations are Germany, France and Italy.

The study has also revealed that the greatest changes in the last two years in terms of diplomatic representation have taken place in Africa, due to the interest in the natural resources of the African continent.Â  Trade between Africa and China has risen from 18.5 billion dollars in 2003 to 73 billion in 2007. China is Africaâ??s second biggest trade partner, after the US. 85% of African exports to China are from five oil-producing countries (Angola, Ecuatorial Guinea, Nigeria, Congo and Sudan) but it also imports other African raw materials like copper, wood and diamonds.

Brazilâ??s foreign policy has placed numerous diplomatic tools in Africa to serve its interest. According to the report, between 2003 and 2007, Brazil opened 12 new embassies in Africa, and Brazilian exports to African countries rose from 2.5 billion dollars in 2003 to 7.5 billion in 2006.

Turkey, Korea and Venezuela have also shown their interest in building on their diplomatic network in Africa.Â  This has led to an increase in trade between Turkey and Africa. Turkeyâ??s volume of business grew from 5 billion dollars in 2003 to 12 billion in 2007.Â  Meanwhile Korea has already announced that it is to open embassies in the Congo and Cameroon as part of a plan to expand cooperation in the field of natural resource development, and Venezuela has expressed its intention to establish embassies in Sudan, Sierra Leone, Central African Republic and the Congo.

The growing democratization of the international community led to the disappearance of the distinction between embassy and legation, which used to be based on the importance of the country in question. However, the Commonwealth countries (an association of 53 independent states headed by the Queen of England) still call the offices they have in other commonwealth countries â??High Commissionâ? as shown on the maps and tables that form part of the report.

Next PostIE Master in Finance – against the turbulence?
IE University