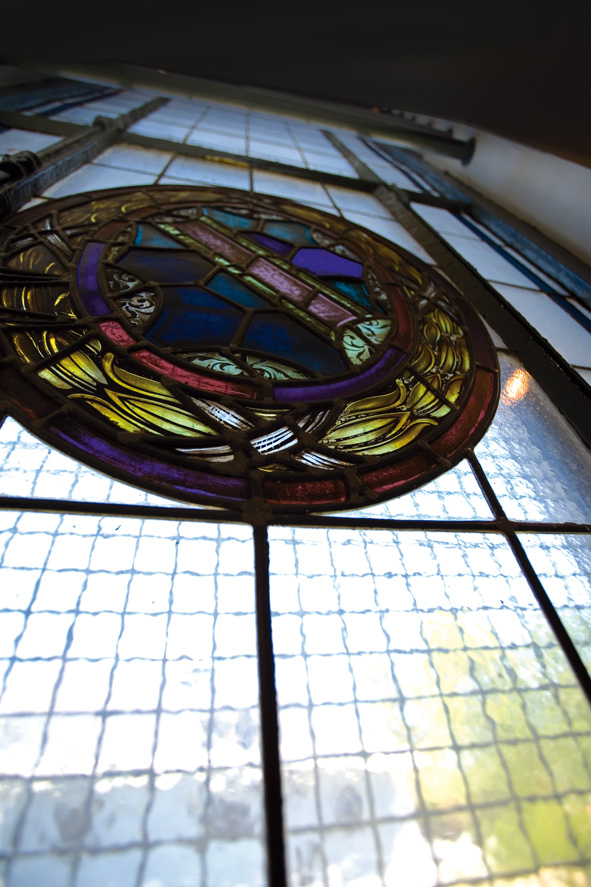 This article was written by May George and published at South China Morning Post on August 16.

Masters of Business Administration (MBA) degrees exist in abundance worldwide. They are there to help business executives and entrepreneurs learn the rudiments of finance, accounting and management. But the dean of the IE Business School in Madrid, Santiago Iniguez de Ozono, feels that business schools, while teaching management skills, are neglecting to teach their students creativity.

“One distinctive feature of our MBA programme is entrepreneurship,” said Professor Iniguez. “It is not just us who talks about this but also recruiters and students, who talk about this entrepreneurial verve in our graduates, regardless whether they work for a large corporation, a family business or create their own company. This is something very distinctive. We ask core participants to create their own businesses. We also have a venture lab. We also tell them about the many opportunities on the web and what opportunities the new technological environment will bring them.”
Professor Iniguez feels that business schools should take more responsibility in ensuring their students learn more creativity in their studies; out-of-the-box thinking that adds value to the set subjects that every other business school teaches.

In Hong Kong, Kevin Au Yuk-fai, associate professor at the Department of Management and associate director of the Centre for Entrepreneurship at Chinese University, agrees. He said that one of the distinctive features of the Faculty of Business Administration’s MBA course was entrepreneurship, allowing students to think for themselves and create business scenarios while sometimes working in a multidisciplinary team.

“I tend to agree with [Mr Iniguez]…

It’s quite difficult for a lot of the business students to be creative. Thereâ??s been a long debate in business schools on whether business schools should be professional schools or a research school. In recent years, it looks like the research school side has been dominant. To a certain extent the schools are looking for ranking and research is something that the ranking system will look into.”

Professor Au cites the Harvard Business School as a good example of a professional school. “They use case studies and other methods to train the students to be professional managers. Because many schools are focused on academic research, they can be published in journals but a lot of this research is not particularly in touch with reality. We sometimes overemphasise [the academic research] and insight rather than the reality. Some of the [academic research] has merit, but not all of it.” Professor Au suggests that – like the Faculty of Business Administration at Chinese University – others ensure that they have a steady stream of entrepreneurs and venture capitalists coming to talk to the students about their experiences, learning curves and how they set up a business.

Lawrence Chan, administrative director (marketing and student recruiting) at Chinese University’s business faculty, said it was promoting creativity and innovation through ensuring a diverse and international student base which then provided experience drawn from all over the world and a variety of ideas. The students also took part in competitions in the US, he said, to promote innovation and creativity.

Professor Au also cited how MBA students at Chinese University were encouraged to broaden their abilities by becoming part of a multidiscipline student team and carrying out distinct projects. For example, last year several students were trying to come up with a new venture to grow genetically modified rice. The scientific breakthrough was in the laboratory but the MBA students still had to come up with a business plan for the rice, which is now going ahead.

Professor Iniguez said it was up to the business schools to foster creativity and, while that could be continued in the workplace, he also suggested introducing bridging programmes between the MBA programmes and businesses. “We have been running an executive custom programme for BT Group in the past months to help their managers start up new businesses and new units,” he said. Professor Iniguez said that creativity and innovation also encompassed ethics and values – areas that European business schools were fostering faster than their US counterparts. “Something that has developed over the past year is that a number of our students have developed business plans for not-for-profit organisations within the MBA and sometimes afterwards as well,” he said. Some of those business plans have developed around Aids in Africa, or building schools for impoverished communities in Peru. Professor Iniguez said few business schools were involved in creating business plans in the not-for-profit arena although he cited the Oxford Said Business School as having a department for this area.

“There is growing demand from students at an international level for social venturing. But there are few formalised programmes within the business schools to channel these activities. You cannot apply a classic financial model that you would use for a large corporation, for example the Black Scholes financial model that is used by many managers of big corporations, to a not-for-profit organisation. “At the same time values are not always the same. The managers of a not-for-profit organisation might pay more attention to elements that have less to do with profit,” Professor Iniguez said. He cited the example of one of his students who developed a circus in Nairobi, Kenya, which involved jugglers. He went there with a not-for-profit organisation run by an Italian priest and he realised that people were adept at juggling. “So he created a school for jugglers. They had the aptitude but lacked the business structure,” Professor Iniguez said. “There was a recent report in the US, which was published in the Financial Times, which showed that most students didn’t care about social issues. It is more along the Milton Friedman lines of maximising profit, but in Europe it is different with more commitment towards stakeholder values and concern for society, so this has been present in the curriculum of most European business schools.”

Did you know? – Facts about Madrid IHow critical are GMAT scores for the application?
IE University